If you’re not aware, designers of all kinds argue about whether serif or sans serif fonts look and function better. This pertains to websites as well as products outside of the digital world. Don’t be embarrassed if you don’t know the difference between the two, because most people don’t. 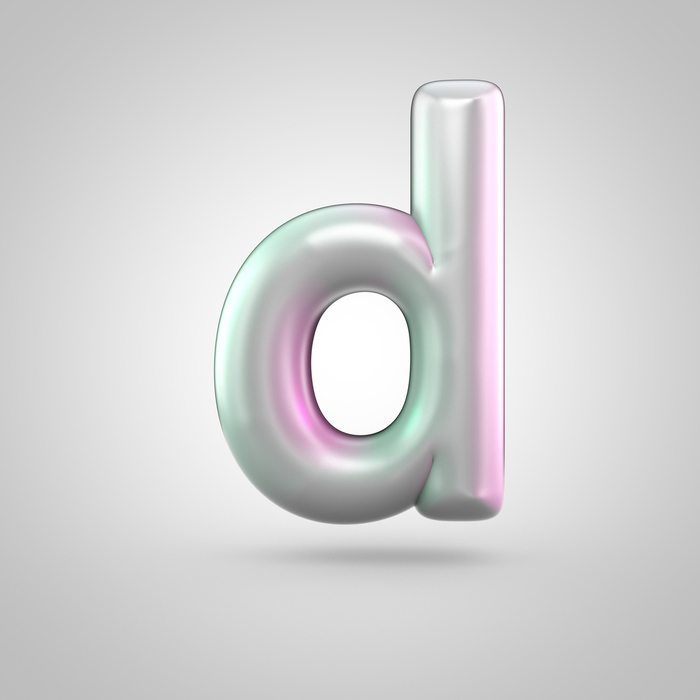 Serifs have been around longer and are popular in print publications, as well as with websites and many other products. Basically, a serif is a decorative element of any kind that goes beyond the basic shape of letters. It can be a tail or other flourishes. You see these details on upper and lower case letters, symbols and even numbers in this font. The type of serif is specified by the style of these extra marks.

With sans serif, you get a more modern feel to the font. While the different options can have a variety of widths and shapes, there are no extra flourishes that extend beyond the basic shape of the letters, numbers, etc.

It used to be that people thought there was a huge readability gap between sans serif and serif fonts. In reality, the readability depends on the exact font, the size you’re using, etc. and should be evaluated on a case-by-case basis.

Selecting a serif or sans serif font isn’t a straightforward process. Your font needs to go with the overall design of your page, including the feeling you’re trying to convey, colors, other shapes, images, etc. If you look at many great websites, they use a combination of serif and sans serif fonts. In other words, it’s a highly subjective question that really comes down to preference and messaging.