Just a millisecond in web page loadings times can have big negative effects for visitors. Some will leave your site and go elsewhere. Many will feel less satisfied, and that leads to fewer conversions. Literally, you’re losing money and hurting your reputation by having web pages that take a long time to load, even if only by a little.

Fortunately, you can take steps to speed up loading times. Both Amazon and Walmart have seen sales increases by working on this issue.

Plug-ins and other add-ons can be incredibly useful. Having too many can make your site crawl like a turtle. WordPress offers plenty of these tools. Sometimes the number of plug-ins and add-ons doesn’t really slow down a site, but the lack of quality for certain ones does. In general, ditch plug-ins that perform numerous remote requests, perform additional database inquiries and that load plenty of scripts or styles. If you aren’t sure which plug-ins to ditch, install the P3 Plug-in Performance Profiler on WordPress, which will break everything down for you. 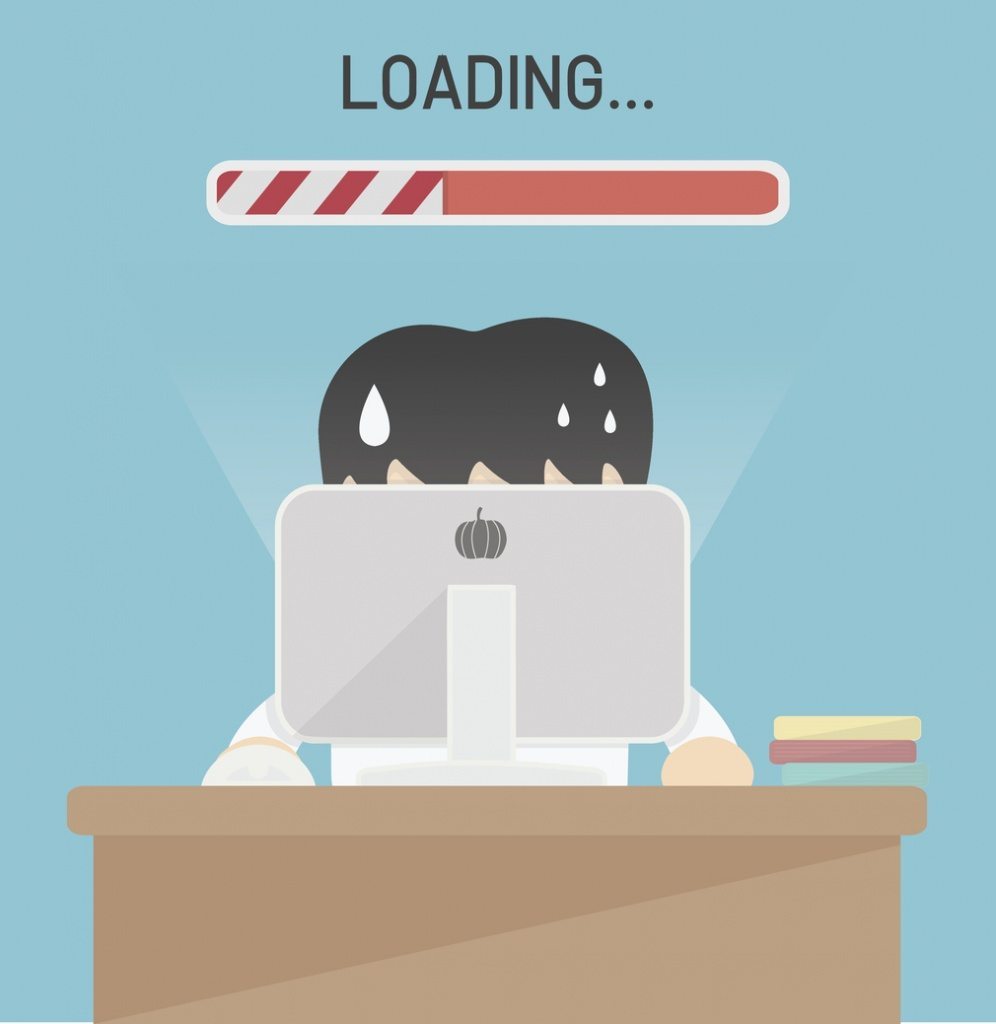 Streamline your site’s code. Having messy coding will slow everything down, so take steps to drop the dead weight. You can take out extra line breaks, spacing and even indentations to make a difference. There are different optimization tools for HTML, CSS and JavaScript, which can help you streamline the code further.

Watch the social buttons. It used to be everyone thought having a million Facebook, Twitter and Pinterest sharing buttons on a website was a good idea. It turns out many run with JavaScript, and that can be the source of a big problem. If there’s a slowdown or outage at the social media platform, your site takes forever to fully load as well. So proceed with caution if you use these buttons.

While images are vital for a site, if done improperly they’re a huge burden. You can optimize them by keeping pictures as small as possible, while still keeping the quality high. This means not using oversized images, but instead keeping them no larger than your site’s dimensions. You can also take out image comments and reduce color depth, at least to a level that still looks good.

If all else fails, make it so the top of your page loads faster than everything else. Most users focus on that portion first, so they might not even realize if the rest is still loading. If you’re using CSS, you can do this by splitting the code into two portions. One styles the elements at the top of the page, while an external portion does the rest afterward.

Of course, there are many ways to speed up web pages. Some are incredibly complex, but these should help start you on the pathway to quicker load times.

So I have a blog. Now what?